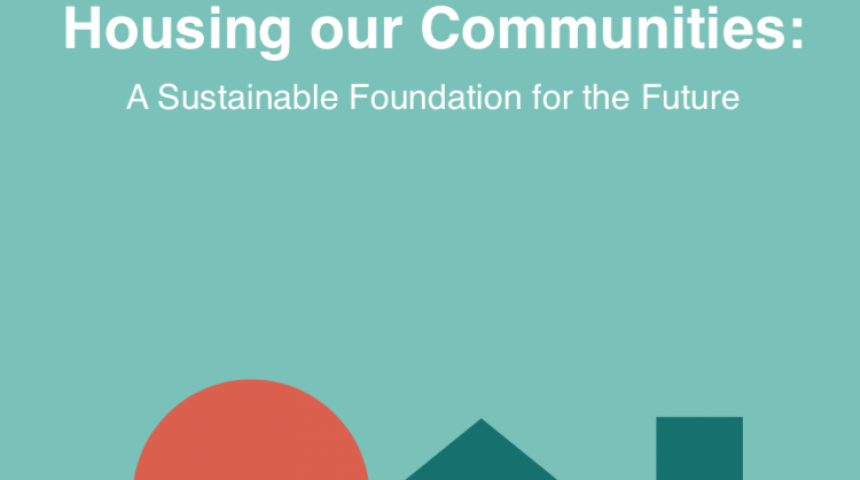 In December 2016, the ONE Cork project launched a set of housing proposals Housing our Communities within which the establishment of a new Municipal Housing Authority, enhancing the role of the Local Authorities in the delivery of housing and establishing mixed housing developments were amongst its main priorities.  Since then members of the project team Barry Murphy OPATSI and Colm Cronin POA, have presented the document at both City and County Council SPC meetings  detailing the merits of this document and how it could be implemented in the Cork area.

We very much welcome the recent announcement by Cork County Council regarding housing which includes accessing funds in the same manner as our proposals thus illustrating they are fiscally sound and feasible for implementation.  We would therefore like to see the rest of our proposals be incorporated into this pilot programme such as ensuring that the provision of public housing is built and maintained by the Municipal Housing Authority and that there is reinvestment from any profit margins back into the supply of much needed housing units to combat the rising numbers of homeless people and families.

A press briefing will take place next Thursday 4th May in Cork, further details to be announced.