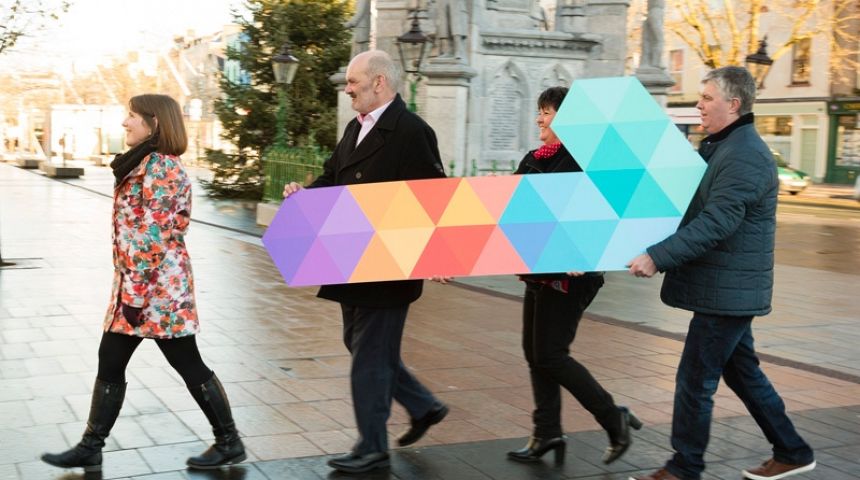 ONE Cork involves deeper collaboration between unions at workplace and societal levels to organise, campaign, educate, train and communicate with workers and wider community.

A new initiative – ONE Cork – to organise workers, their families and communities to influence change and create a better future will be launched today by the trade unions operating in Cork city and county. The Lord Mayor of Cork, Councillor Chris O’Leary, will officiate at the formal launch which will take place this evening in Cork City Hall.

“ONE Cork has been established to better equip and increase the capacity of the trade union movement in Cork city and county to deal together with the many different challenges which face workers and trade union members. It involves a much deeper level of collaboration between the unions – at workplace and societal levels – to organise, campaign, educate, train and communicate with workers, their families and the wider community.

“It is about consolidating the strength, resources and expertise locally of our movement by working together to improve living and working conditions and achieve significant gains for all workers through greater trade union participation. All of this work will be premised on a shared vision of a fairer and more equal society with decent work at its heart enabling all workers to have a better quality of life.”

Sharon Cregan explained that the work of ONE Cork will focus on a number of areas including:

Linda Kelly, IMPACT Organiser and a member of ONE Cork Project Group, said that ONE Cork has started carrying out its collaborative work in Cork University Hospital, UCC and in Cork Institute of Technology as well as in the retail sector and have already delivered real, tangible benefits to workers on the ground.

“In UCC and CIT, ONE Cork has met with hundreds of students who are also part-time workers and briefed them on their rights and entitlements as well as the benefits of union membership. We found that many were on the lower Minimum Wage rate of €6.06 per hour when they should have been on the full rate and we have advised them how to go about getting the full rate, which is now €9.15 per hour.

“In Cork University Hospital (CUH), ONE Cork has organised a seminar on pensions to make sure that all workers in the hospital are fully informed about their pension entitlements so that they plan properly for their futures and further initiatives are planned there,” Linda Kelly said.

Barry Murphy, Cork Branch Secretary of the plasterers’ union, OPATSI, concluded by saying that in the construction sector, ONE Cork is working to make sure that workers there get their proper pay and conditions.

“As a result of these efforts we recently organised for workers to get additional money due to the fact that they were underpaid in the past on a public procurement contract.”